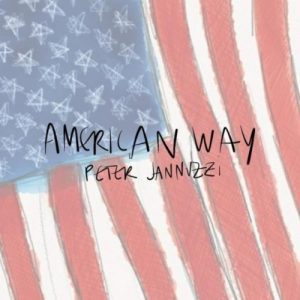 American Way, by Peter Jannuzzi, was initially composed and completed around the time of Desert Storm (1990-1991) to honor the men and women of our military.

After 9/11, Jannuzzi revamped the tune.

In 2013, Jannuzzi sang it for some friends, one of whom was Karen DeBari. Karen works at the Veterans’ OASIS Center at Tunxis Community College. She asked him to perform it for the vets at Tunxis. The response was overwhelmingly positive. Jannuzzi decided to record and sell it on digital platforms to earn money to help the center.

Jim Chapdelaine was instrumental in getting the song polished and produced. Chapdelaine is a nationally known studio musician with over 13 Emmy awards for production and is one of the best musicians in the country. Jannuzzi and Chapdelaine laid down the tracks with help from percussionist Lorne Entress. Jannuzzi’s son, John Jannuzzi, created the artwork for the song (pictured above).

The song did not sell well initially, making around $150.00 total. In order for the fundraiser to be a success by Jannuzzi’s standards, more marketing was needed. Elizabeth Esty posted it on her web site but it soon was out of the limelight and went  dormant until Tom Mazzarella helped give the song boost by creating a fabulous music video.

Using the music video as the centerpiece to promote American Way, Jannuzzi and Mazzarella started a GoFundMe campaign and Facebook page in October, 2017.

They were able to raise about $10,000.00 which was later donated to The Veterans’ OASIS at Tunxis Community College.

All proceeds from sales go directly to donations to our veterans’ fund. 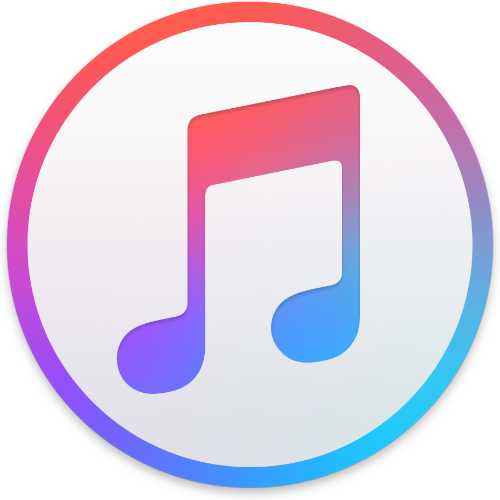