We exist because of your generous support and donations. Our primary goal and mission is to raise money for veterans. We do this in several ways. 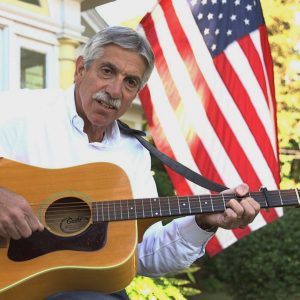 He currently practices pediatrics in Farmington.

I was never near any combat of any kind and although technically I am a veteran, I do not remotely compare myself to the men and women who were asked to fight or even leave their homes.

I have always been in awe of that kind of soldier and the families that stand behind them. I wanted to honor these men and women so I wrote a song called American Way, just really for myself and them. This was around the time of Desert Storm, 1990-1991 or so is when I finished it. 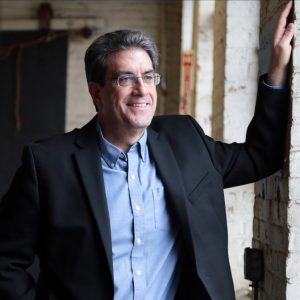 Tom Mazzarella is the executive producer and co-founder of MazzMedia. He has earned a multitude of awards for his outstanding achievement in videography, editing and excellent producer talents.  His video productions have garnered numerous gold and silver television industry awards and accolades from educational and children’s media industries. He’s worked with executives and subject-matter-experts  around the world to produce exceptional promotional and educational programs. He’s applied his creative and meticulous editing to set MazzMedia’s high standards of quality.